The effort, that pays out for artists 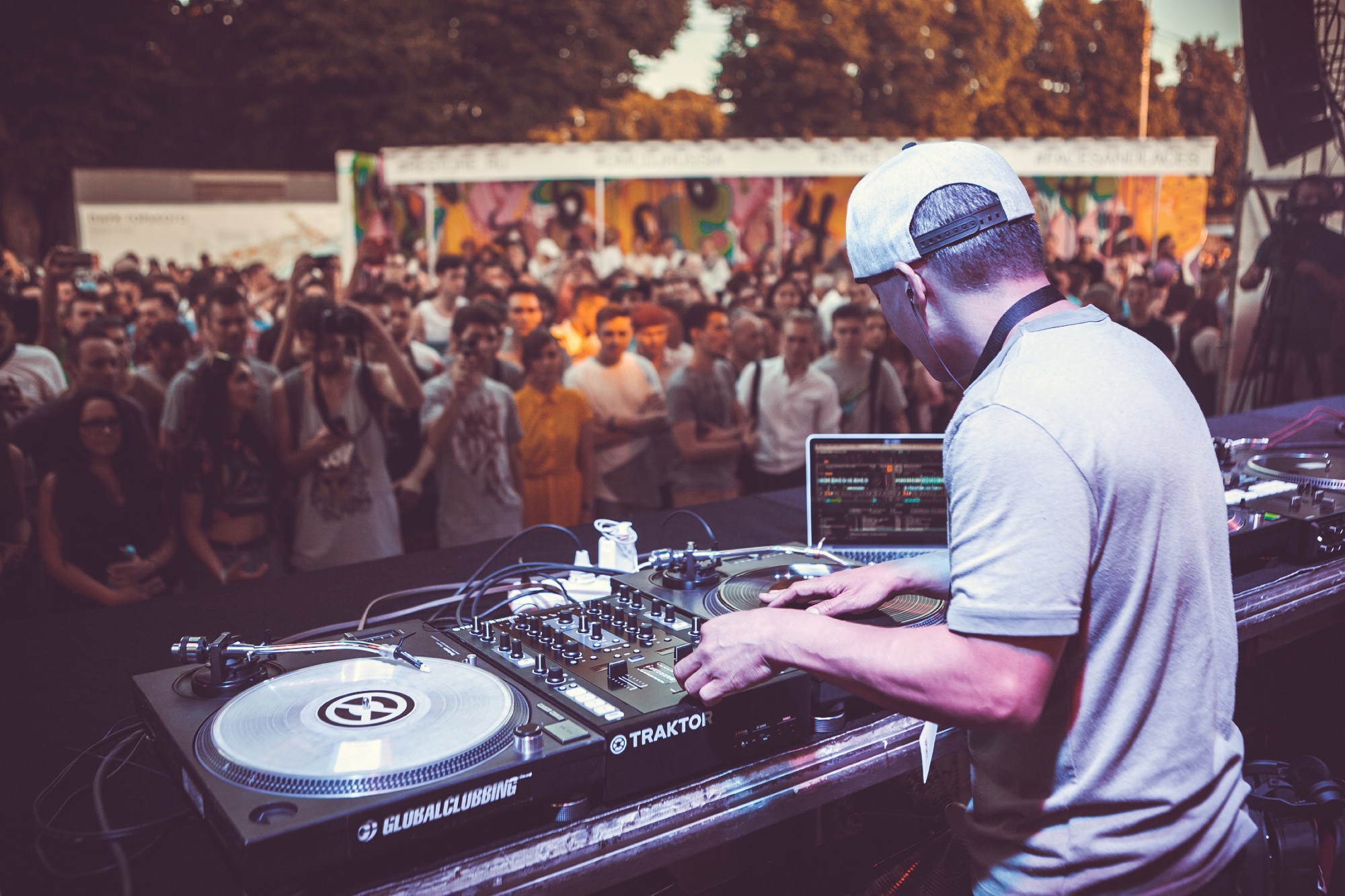 The fact is that ⅔ of revenue in the live music industry nowadays comes from live concerts; for emerging artists, it’s even more. But read more about that in this Blog.

During his time as an A-list event organizer in Switzerland, Optune CEO, Tobias Horka paid artists an average of $1000 each per gig.

Let’s see how many streams you’d have to rack up in order to get reimbursed with the same $1000 from some major streaming platforms:

But don’t take my word for it. Estimate your streaming royalties for yourself.

While the sales of physical music have dropped by nearly 70% over the last 15 years, revenue from live concerts has seen a 300% increase. People are now spending their hard-earned cash on concert tickets rather than on recorded music. So you would think that musicians would be investing their energy and resources into upping their booking processes and potential, but most are still flogging a dead horse: they’re still trying to wrap their heads (and wallets) around music marketing strategies that are no longer wholly relevant in an already hijacked industry. In the age of Spotify, a million streams brings in a mere $5000.

To illustrate this further, some upcoming TikTok stars like Loomy, who has amassed over 30 million views on the platform, hasn’t earned a cent from it. Because there are no regulations set in place (negotiations are happening but are made without input from the artists, of course), artists and performers are seeing little to no return for the traffic that comes their way.

Yes, the traffic leads audiences to the artists’ other channels, but, as illustrated above, these channels rarely lead to the artists being able to build long-term careers from them. The clever artist sees these channels simply as tools for being available for their audience, and not as bankable outlets. That should be getting as many paid gigs as possible, where they also can sell their merch and ultimately, earn a reasonable amoung of money in a reasonable amount of time.

Optune has been developed to help artists to gain visibility in the industry, and to simplify the booking process. Everything from simplified booking requests to managing the bookings and then promoting them is covered within Optune’s artist solution.