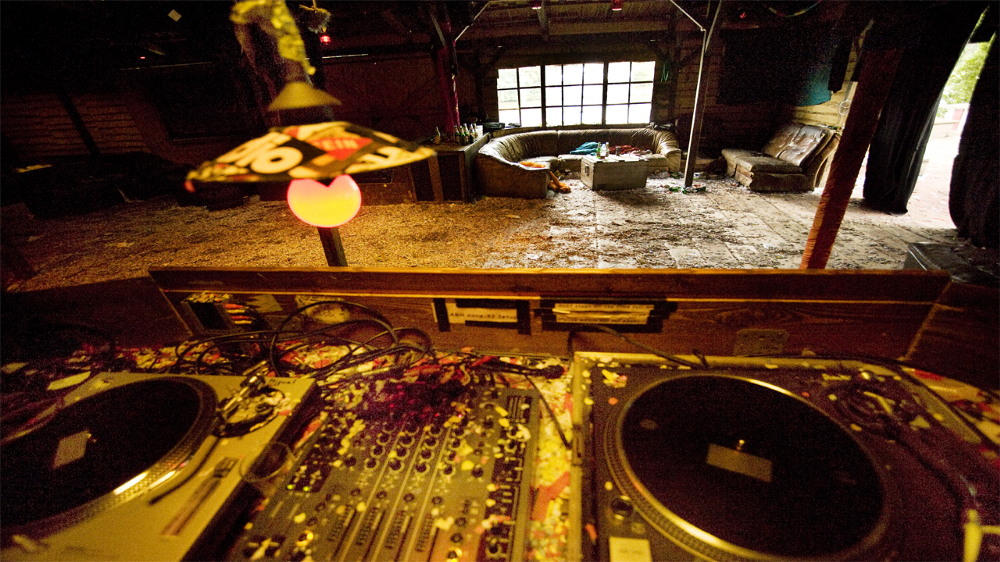 The vast number of genres within dance music can be confusing for both DJs and audiences alike. One look at the ‘genres’ page of Beatport is quite likely to make your mind explode with categories when looking for new music, especially given that many artists and tracks could be labeled within two or more genres at the same time. Although many DJs and artists dislike using these labels for the music they love, it can be very useful when looking for new tunes or a good club in a foreign city. In this article, I’d like to guide you through five of the most commonly named (but also most commonly misunderstood!) genres, and show you a few examples.

It seems that these days, everyone likes Deep House. While 8 years ago, the clubs were filled with the sound of sparser, meatier Tech House, Deep House has now taken over as the staple sound of your average dancefloor. Interestingly though, there are two completely different styles of Deep House depending on who you ask — which makes the name of the genre quite confusing. At the core of everything is House music: A 4/4 kick, claps/snares on every fourth or second beat, and hi-hats on the offbeat. The first Deep House tracks were largely jazz-inspired vibes from Chicago, and almost always featured sampled jazz chords, like in this track from Theo Parrish.

Many old-schoolers would argue that artists such as Theo Parrish are the real Deep House, with the laid-back jazzy vibes flaming out over a beat that is often not too far removed from certain hip-hop tracks. However: in the last decade, a new type of Deep House has emerged from Germany, most notably from German DJ Solomun’s label Diynamic. There are similarities, such as the leanings towards funk and the swinging rhythms. I do still sometimes wonder how these get classed as the same thing though.

Minimal Techno ruled Berlin’s dancefloors in the 2000s before the move towards the slow-house vibes of today. Incredibly repetitive in nature, the focus is placed on each tiny detail in the mix.

Much Minimal Techno came out of the after-hours scene in clubs such as the Bar 25 in Berlin, and the aim of the sound is partially to keep you awake long after bed time, taking in the microscopic beats while tripping out at 9AM. Âme’s 2002 track ‘Rej’ is the perfect example of these trippy grooves at work:

Take the razor-sharp precision of Minimal Techno’s beats, add a large soundscape in the background with echoing, reverberant synth chords, and you’ve probably got something similar to Dub Techno. Reggae or Dub Music have used delayed synth chords for decades now, and Dub Techno takes the vibe of these spacious, laid-back tracks, moving them into the realm of dance music. The result is a trippy mix that may best be enjoyed on (medical) marijuana.

Much like Deep House, there are two very different styles of Dubstep that share the same name while having even less similarities than the two ends of Deep House. Everyone agrees that the first wave of Dubstep had it’s day in the mid-2000s in London, with artists such as Burial and Skream creating the signature sketchy, two-steppy beat that ‚sounded like the nightbus’. UK Dubstep often shares Dub Techno’s trippy, echoing caverns of sound, as though the beats are coming through a tunnel to save your ears from the monotony of the city. The UK festival scene couldn’t escape Joy Orbison’s hit Hyph Mngo in 2009, and this serves as a great example of the ecstatic but melancholy qualities of UK dubstep:

On the other end of the Atlantic, artists such as Skrillex hear these beats and, well, I don’t think American Dubstep — which later became EDM — needs much explanation. People often like to call US Dubstep ‘Brostep’, which is fine by me, bro. ‘Waa-waa-wawawa-brrrrrr-br-br-waa-waa-eeee’

This is the kind of thing you’re likely to hear now in a hazy outdoor Berlin club in the summer at 9 in the morning. While Downtempo mostly means ‘slow dance music’, there is certainly a distinctive downtempo sound around at the moment, consisting of ethnic influences, saxophones and guitars. Also known as slow-house or ethno-house, these slow-down beats are always looking to take you into a thoughtful, relaxed space of love — with more space in between each beat, the listener has more time for their own emotions. Instead of trying to forget things as one would with techno, slow-house is about remembering. Check out this track ‘Hope’ by Armenian producer Viken Arman for a perfect introduction to downtempo music:

The endless variations and names of genres are frankly hopeless, and I doubt anyone will ever fully understand them, because in some ways, musical rules are there to be broken. I could have carried on forever with these categories, as there are a million different avenues to go down. As it is, enjoy the music and keep on rolling.