#IWD2021 5 Empowered Women that are Going to Blow Your Mind 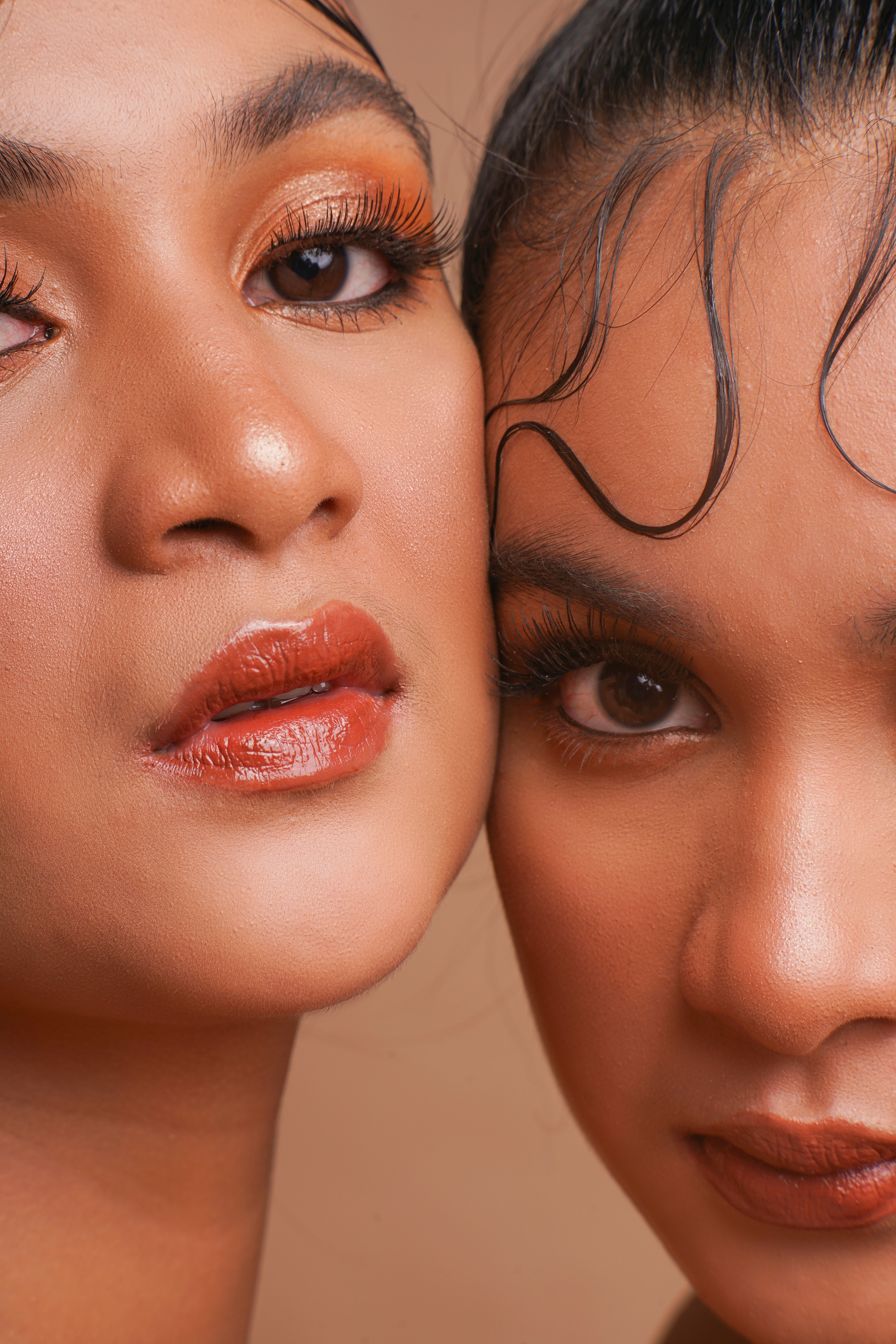 Women are still under-represented in the category of sole proprietors or employees of their own company, but they are gaining ground. On this women's day, we want to celebrate women’s achievements and contributions. Countless studies and real-life examples have shown women make great leaders. Businesses founded by women earn 2x more and generate 10% more revenue. Additionally, companies with diverse leadership are proven to be more innovative, which brings us to today’s post. We are enthusiastic to share with you 5 women entrepreneurs which have inspired us tremendously with their creativity, dedication, and empowerment.‍

As a black, queer woman, Arlan Hamilton recognized the massive gap in funding options for under represented entrepreneurs and dreamed of creating an investment fund aimed at women, minorities, and the LGBT community. She had no investment history but left her job as a tour manager at Atlantic Studios to bring this dream to life. She started by living off her savings, which quickly ended and left her with nothing. She was homeless for months, ending up sleeping on sofas, motels, cars, and airports. In2015, with a backpack, a suitcase and nowhere to go, she had met with plenty of investors and called all the people in the field of technology that she could find, but nobody wanted to invest. Until one morning when she was contemplating her next moves, she received a message with the following text: "I’m in", sent by Susan Kimberlin, a technology veteran who made a name for herself at Salesforce and Paypal. That year, she founded Backstage Capital, the first venture capital firm committed to reducing funding disparities in tech by investing in high-potential founders who are people of colour, women, and/orLGBT. BC has now invested in more than 150 start-up companies and raised more than15 million dollars. Last year she published the book It's About Damn Time: How to Turn Being Underestimated into Your Greatest Advantage, a memoir and “how-to” for people who are generally underestimated in society.

Name: Maya Pindeus
Country: From Austria and based in the UK
Age: 29
Company: Humanising Autonomy
Title: CEO and Co-Funder

With a deep interest in the impact technology has on our daily lives, interactions and behaviors, Maya Pindeus started exploring how artificial intelligence is being used to minimize road accidents. She realized one of the main limitations is the way AI is insufficiently programmed to predict human behavior. She co-founded Humanizing Autonomy to develop software for autonomous vehicles, which analyses and predicts the behavior of pedestrians in diverse environments and countries where people may behave differently. This software is also adapted to be implemented in existing technology, such as driver assistance systems in vehicles that are already operating around the world. Maya believes that a company like Humanising Autonomy, which develops technology for diverse societies across the globe, should be represented accordingly, also including a 50/50 gender balance across all teams.

Name: Solveiga Pakštaitė
Country: From Norway and based in the UK
Age: 27
Company: Mimica (mimicalab.com)
Title: Founder and director

Approximately one-third of the food products produced for mass consumption worldwide (1.3billion tons) are thrown away or goes bad without being consumed. Solveiga Pakštaitė realized part of the problem are expiry dates printed on food labels, which discourage consumers from buying products, impacting producers, who throwaway 16% of their stock before it has gone bad. To reduce this tremendous amount of waste and improve safety, she developed Mimica Touch, an innovative biologically accurate food, spoilage indicator that determines food freshness by using temperature. The labels turn from smooth to bumpy when the product is spoiled. It also allows the blind and visually impaired to independently determine the expiry date of food. This was intentionally designed after she conducted research asking people of the target group about their routine experiences and later contacted scientist to explore ways to develop a tactile label.

It was first in 2009 that Ida Tina began to develop an idea of an app she could use to track her own menstrual and fertility cycle. Four years later she co-founded the Clueapp with her husband, focusing primarily on German patients, as they are based in Berlin. The creation of the app had an enormous impact and grew tremendously in a matter of months because it filled such a considerable gap in the market concerning female health care technology. Due to this, in 2015 Ida received an award for the Female Web Entrepreneur of the Year in Helsinki. A year later, she was credited with coining the term femtech, the category of software, diagnostics, products, and services that use technology to address needs related to fertility, period-tracking, pregnancy and menopause. The app, available in 15 languages, calculates and predicts a user's period, fertile window, and premenstrual syndrome. It also allows to track more than 30 health categories, including sex, sleep, pain, exercise, hair, skin, digestion, emotions, and energy. Today, Clue has over 8 million users from 180 different countries.

Cancer detectability is reduced in screening mammography when breast tissue has a high density, due to the inadequate image quality of the low dose x-ray systemutilized. Knowing this, Cristina Rossi decided she wanted to help improve breast diagnostic imaging. In 2017 she started working with a team of radiologists at the University Hospital of Zurich to create a system that more efficiently detects abnormalities in breast tissue and makes recommendations for additional ultrasound examinations. She co-funded b-rayZ and developed b-box, which uses artificial intelligence that mimics human specialist decision making in ultrasound breast lesion classification. B-box has proven itself as a great aid to medical professionals and their patients, having high clinical accuracy of 96%, making the process 30% faster, with less effort and operating costs. So far, 1500 patients have been evaluated with b-box.

This year let’s choose to celebrate women’s achievements. There is no force more powerful than a woman determined to rise. Happy International Women’s Day! #InternationalWomensDay